The 1776 Commission Report: Racist or Patriotic? 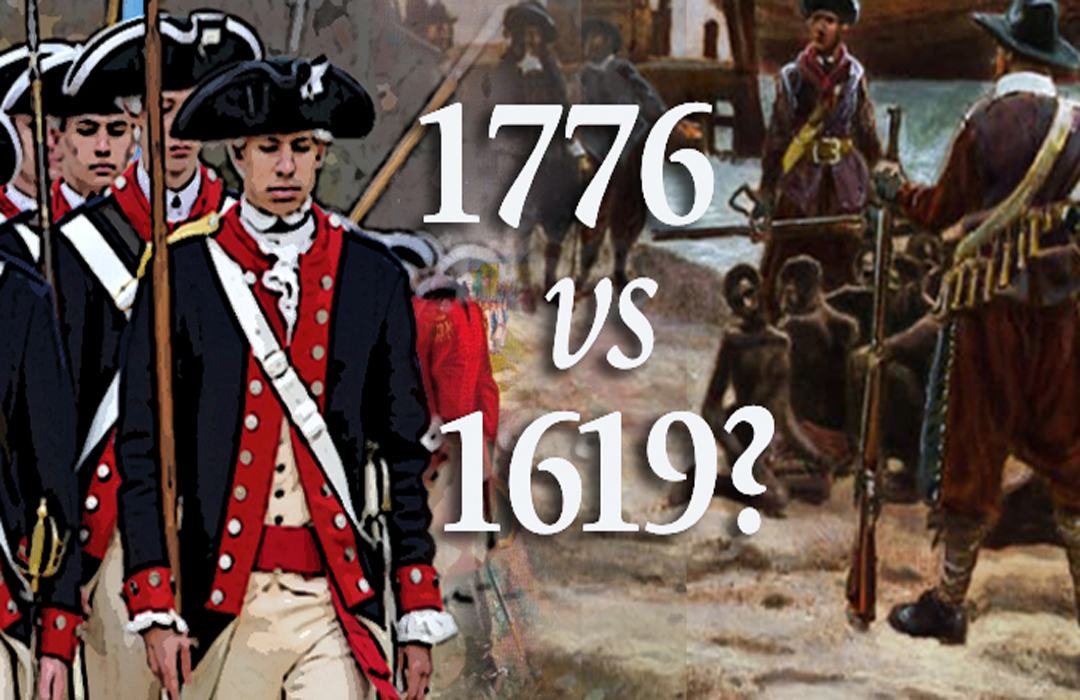 The following are excerpts from an article as found below. [Note: I do not know the political leanings of the author or website.] I thought it might be "interesting" for you to first read the report and then let us know as to whether or not you found the report to be "racist" or "patriotic."

I have allowed commenting but I will review all comments before they are posted to make sure they are in the spirit of Christian "brotherhood," love and debate.

Biden Abolishes 'Offensive' Trump's 1776 Commission · The Floridian (floridianpress.com)  [external link ... report if it has been removed]

President Biden on Tuesday said he’s abolishing former President Donald Trump’s “offensive” 1776 Commission on “patriotic education” and rescinding the Trump administration’s “harmful” ban on diversity and sensitivity training in the federal government. ... [I’m abolishing] the offensive of counterfactual 1776 commission. Unity and healing must begin with understanding and truth, not ignorance and lies.”

The 1776 Trump signed an executive order on the eve of Election Day establishing the commission with the White House releasing the President’s Advisory 1776 Commission first report “summarizing the principles of the American founding and how those principles have shaped our country.” The 45-page report released two days before Trump’s term ended offered “a definitive chronicle of the American founding,” citing the “decline of American education” led by “progressive educators” who “sought to reshape students in the image they thought best.”

Last Wednesday, Biden in a slew of executive actions he signed on his first day in office included an executive order [external link ... report if it has been removed] revoking Trump’s presidential 1776 Commission and withdrew the recently released report. The Biden-Harris transition team said in a press release detailing the 17 executive orders accused the 1776 Commission of seeking to “erase America’s history of racial injustice.”

I suppose one can read something into anything based upon one's own prejudices and biases.

More in Q-Tips from Pastor Qb

The 1776 Commission Report: Racist or Patriotic?